On 14 April 2022 the Romanian Government has approved the long-awaited Emergency Ordinance establishing the measures for the application of Regulation (EU) 2019/452 of the European Parliament and of the Council of 19 March 2019 establishing a framework for the screening of foreign direct investments into the Union (“FDI Ordinance“).

The initial draft of the FDI Ordinance has first seen the light of day in September 2020 and has had several iterations during the last one and a half year.  Considering that Regulation (EU) 2019/452 has been applicable in EU member states as of 11 October 2020, Romania was behind schedule with updating its local legislation on foreign direct investments. Although approved by the Government, as of today the FDI Ordinance is yet to be published in the Official Gazette and take effect.

The FDI Ordinance provides that foreign direct investments (“FDIs“) will be analysed and approved by a new public body with competencies in this matter, the Commission for Examination of Foreign Direct Investments (“CEFDI“).

The CEFDI will be established by decision of the Prime minister and will be comprised of representatives of various Ministries, while representatives of the Romanian Intelligence Service and of the Foreign Intelligence Service will be permanent invitees at the works of CEFDI and will provide permits/opinions to the CEFDI upon the latter’s request.

Definition and characteristic of an FDI

An FDI represents an investment of any kind made by a foreign investor in order to establish or maintain direct relationships between the foreign investor and the undertaking or a separate organizational unit of an undertaking to which funds are (or are to be) made available for carrying out an economic activity in Romania, and which allows the foreign investor to exercise control over the management of the entity.  It is deemed that a change in the ownership structure of a foreign investor organized as a legal entity represents an FDI if such change makes possible the exercise of control, directly or indirectly, by: (i) a natural person that is not an EU citizen, (ii) a legal person whose headquarters is not located in an EU member state, (iii) a legal entity without legal personality that is organized under the laws of a non-EU state.  The FDI Ordinance also applies to new investments – investments in tangible or intangible assets in view of (i) starting a business through a new undertaking, (ii) extending the capacity of an existing undertaking, (iii) diversifying the production of an undertaking with new products, or (iv) fundamentally changing the general production process of an existing undertaking.

Per the FDI Ordinance, FDIs (including new investments) are subject to review and approval by the CEFDI if they fulfil the following two conditions related to the characteristics of the FDI and its value:

The FDI is made in one of the following fields (listed in the Decision no. 73/2012 of the Supreme Council for National Defence):

taking also into account the potential effects of the investment on:

The value of the investment exceeds the threshold of EUR 2,000,000.

The obligation to file the application for authorization by CEFDI lies with the investor.  Applications will be submitted with the CEFDI’s administrative office, a specialized structure to be ensured by the Competition Council.  The procedure for obtaining CEFDI approval has to be followed irrespective if the investment also represents an economic concentration subject to merger clarence or not.

After having analysed the application submitted in relation to an FDI, the CEFDI will issue an opinion whereby it will propose the authorization of the FDI, the conditional authorization of the FDI, or the rejection of the application.  During its analysis CEFDI may consult with other national authorities and institutions, including the Supreme Council for National Defence, or with the EU Commission.

The CEFDI opinion will be issued within 60 days as of the date the application and related documentation are complete, which also includes the notices and opinions that may be requested by CEFDI from other national authorities and institution or from the EU Commission.

The FDI Ordinance does not regulate a maximum duration for which the entire authorization procedure can span. Considering the various deadlines included in the ordinance, it seems that the procedure, starting from submitting the authorization file by the applicant and up to the communication of the decision, may take even up to 8 months. The FDI Ordinance has nonetheless left the door open for even lengthier authorization procedures, as for some steps the ordinance fails to provide maximum deadlines for their completion by the involved public authorities.

The FDI Ordinance provides that implementation of an FDI before its authorization is strictly forbidden.

Implementation of an FDI without having a prior authorization or implementation of an FDI without observing the measures and conditions imposed through the decision for conditional approval of the FDI, as well as the provision of inaccurate, incomplete or misleading information in an application represent administrative offences and are sanctioned by the Competition Council with a fine of up to 10% of the total worldwide turnover in the financial year prior to the sanction.

For FDIs that are implemented through the establishment of a new undertaking that has not registered any turnover during the financial year prior to their sanctioning, the fines will range between EUR 2mil and EUR 10mil.

The CEFDI can initiate proceedings ex officio in cases where no request for authorization has been submitted in relation to an FDI that may be subject to authorization before its implementation. 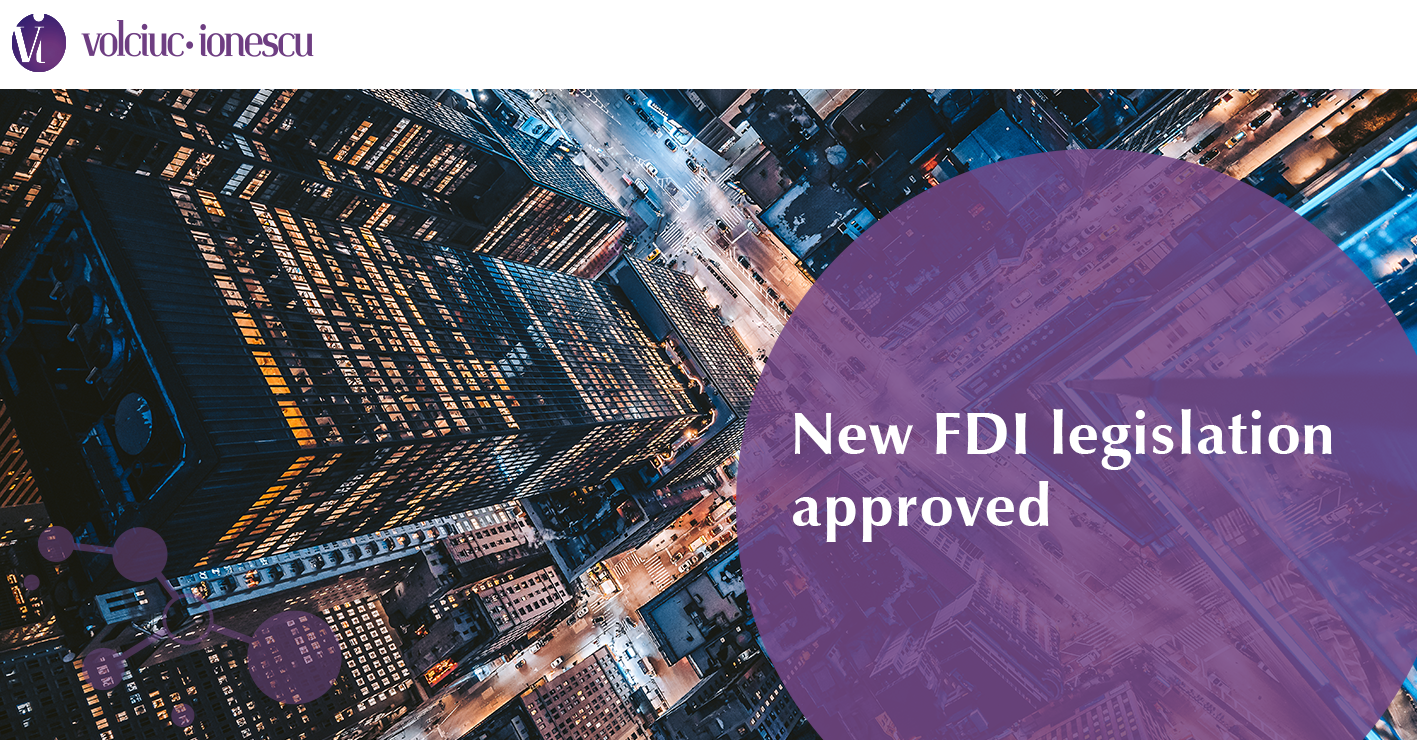 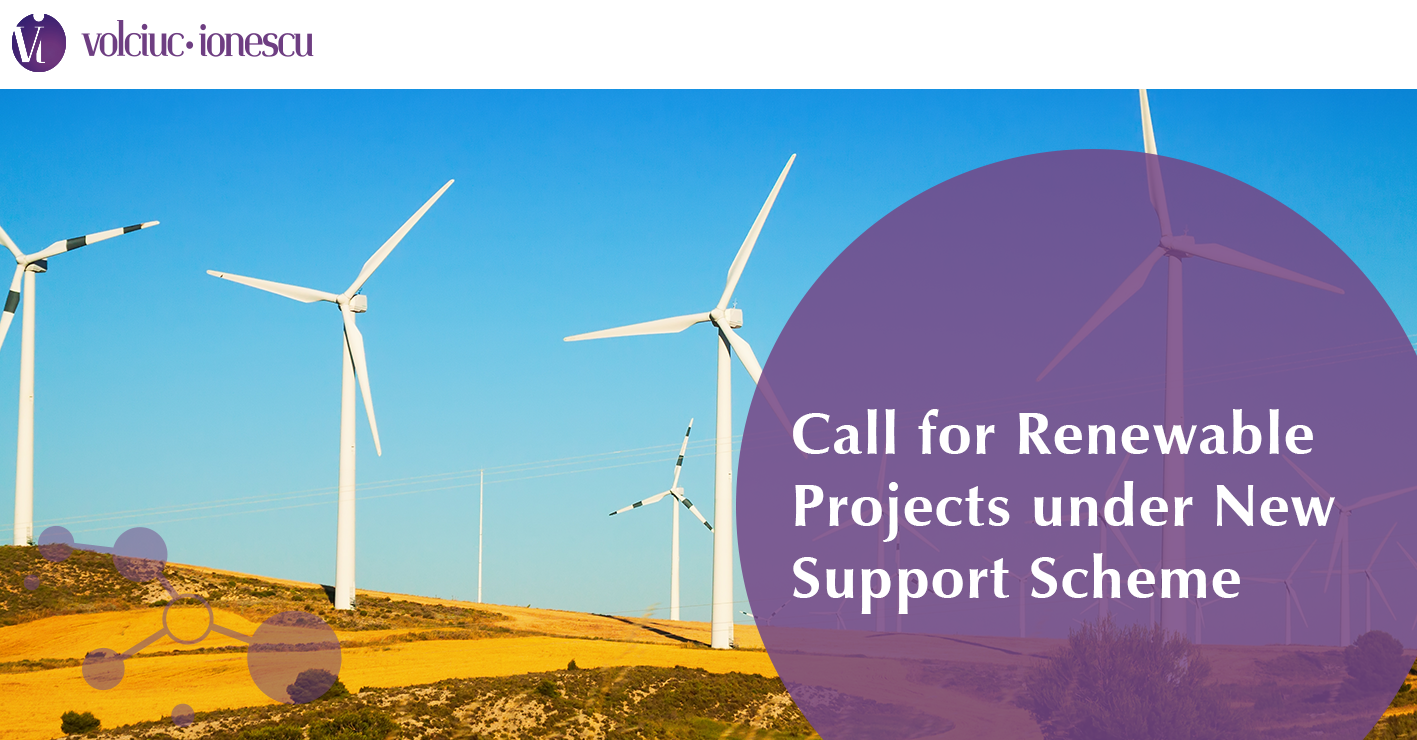 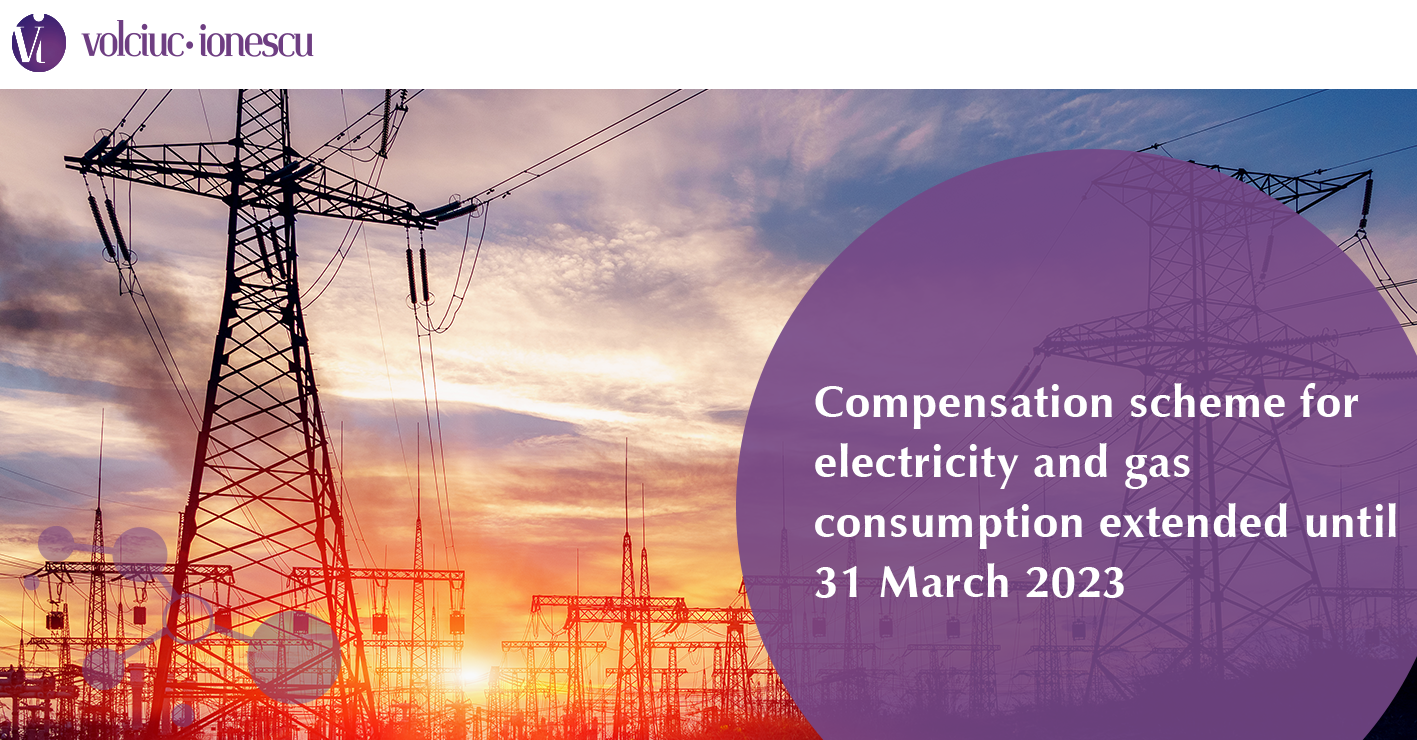