On 18 May 2022, the European Commission made public the REPowerEU Package, a cross-disciplinary effort meant to ensure the EU’s independence from Russian fossil fuels. However, the measures put forward by the European Commission also offer an in-depth look into the Union’s ambitions to accelerate the energy transition in the following decade(s).

We extracted below the most relevant aspects tackled by the package with the aim to summarize the elements that will have the highest impact on the legislative framework:

I. Amending Directive (EU) 2018/2001 on the promotion of the use of energy from renewable sources (“Renewable Energy Directive”) by: 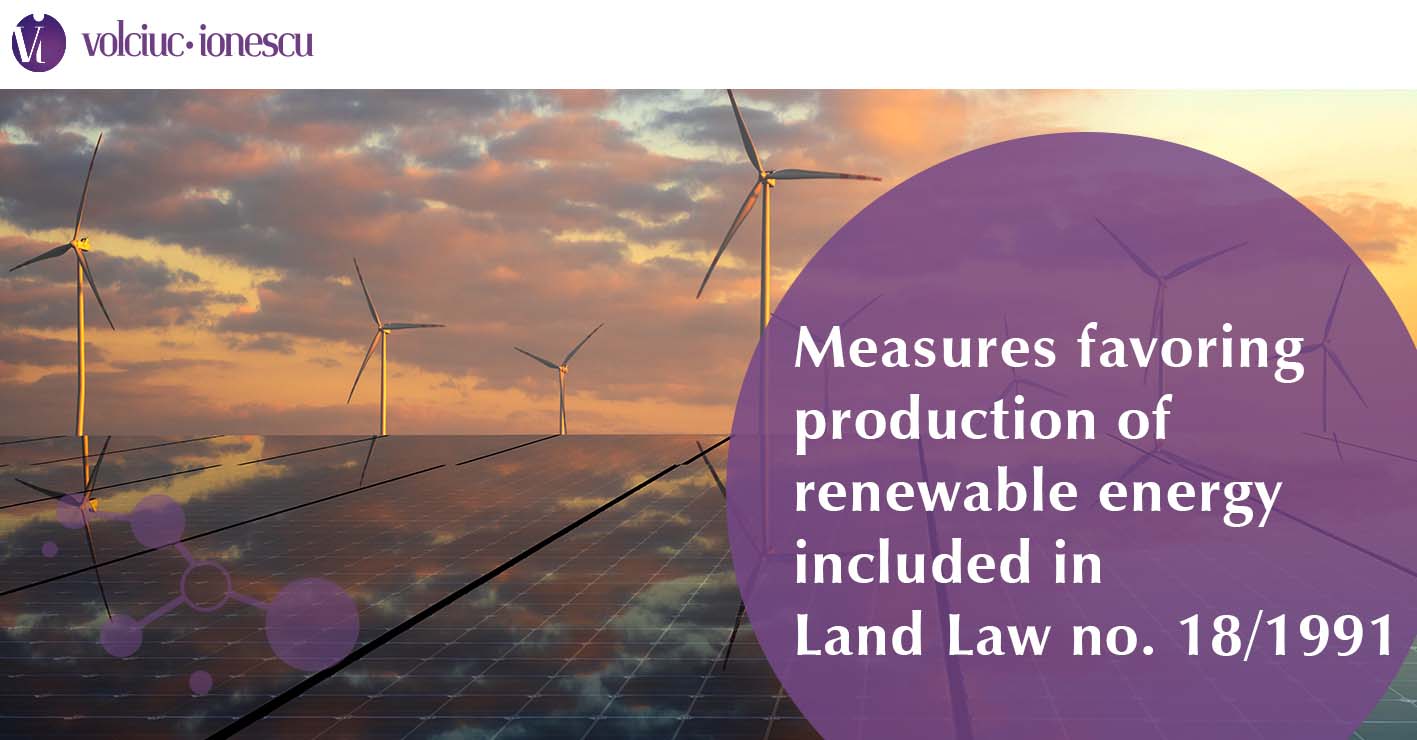 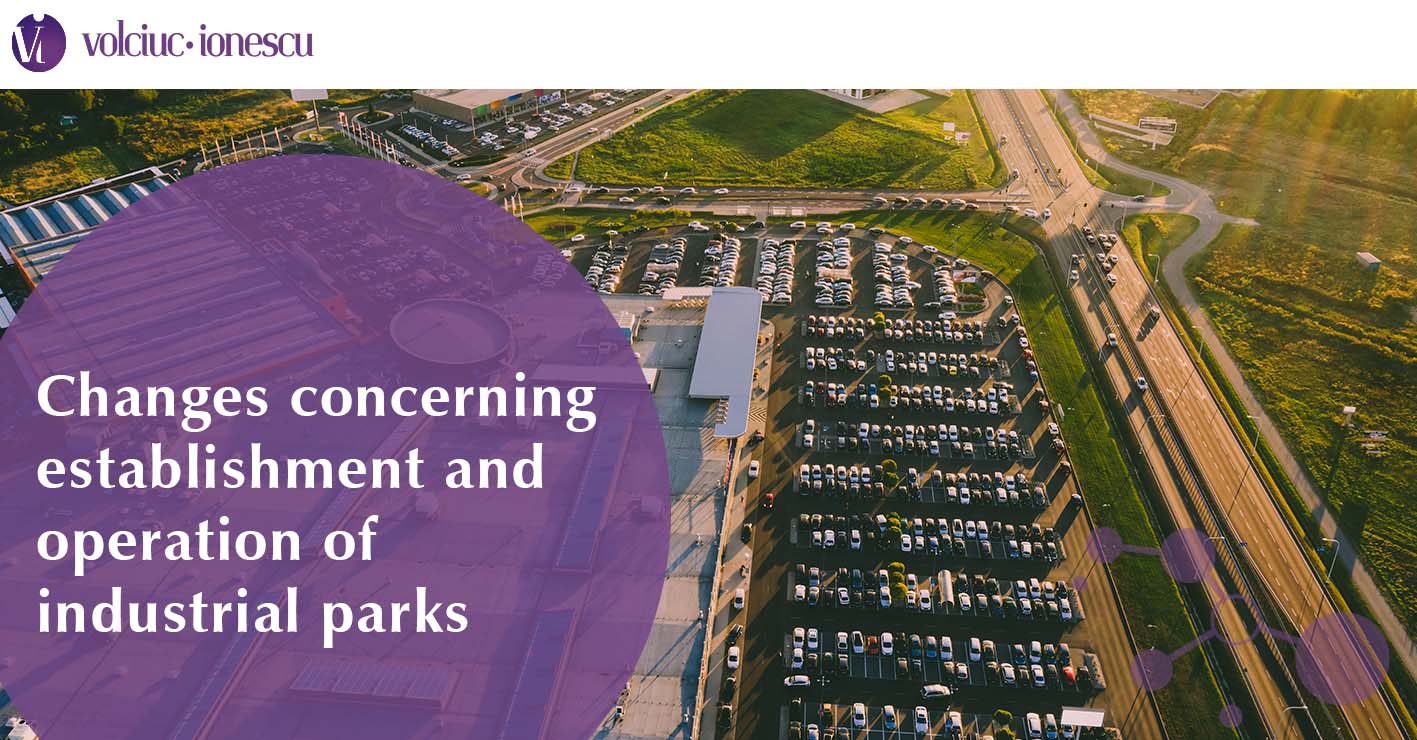 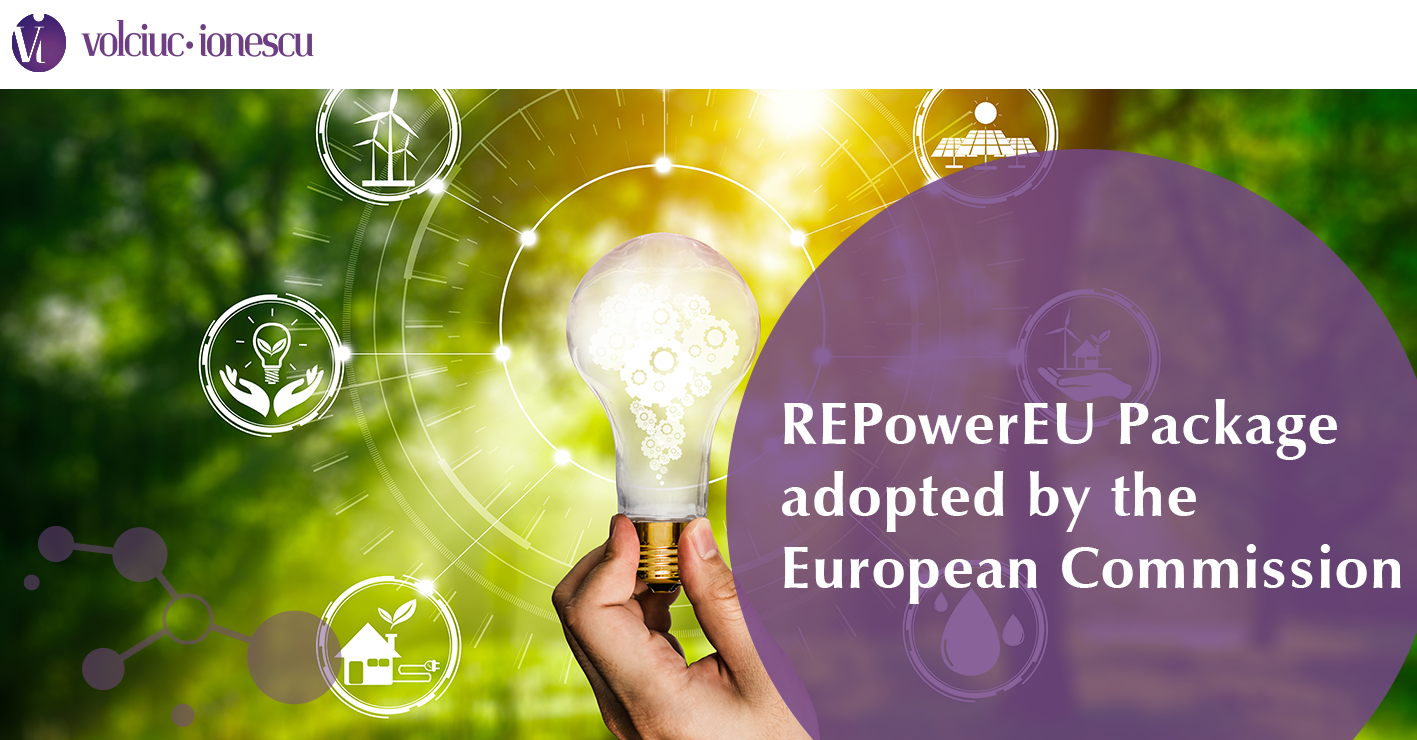