Download Financial and Insolvency Measures: Legislative Fallout from the COVID-19 Outbreak (A multijurisdictional overview for the central European, southern European and Baltic countries).

Debtors who can benefit of the suspension right under GEO 37/2020 are: 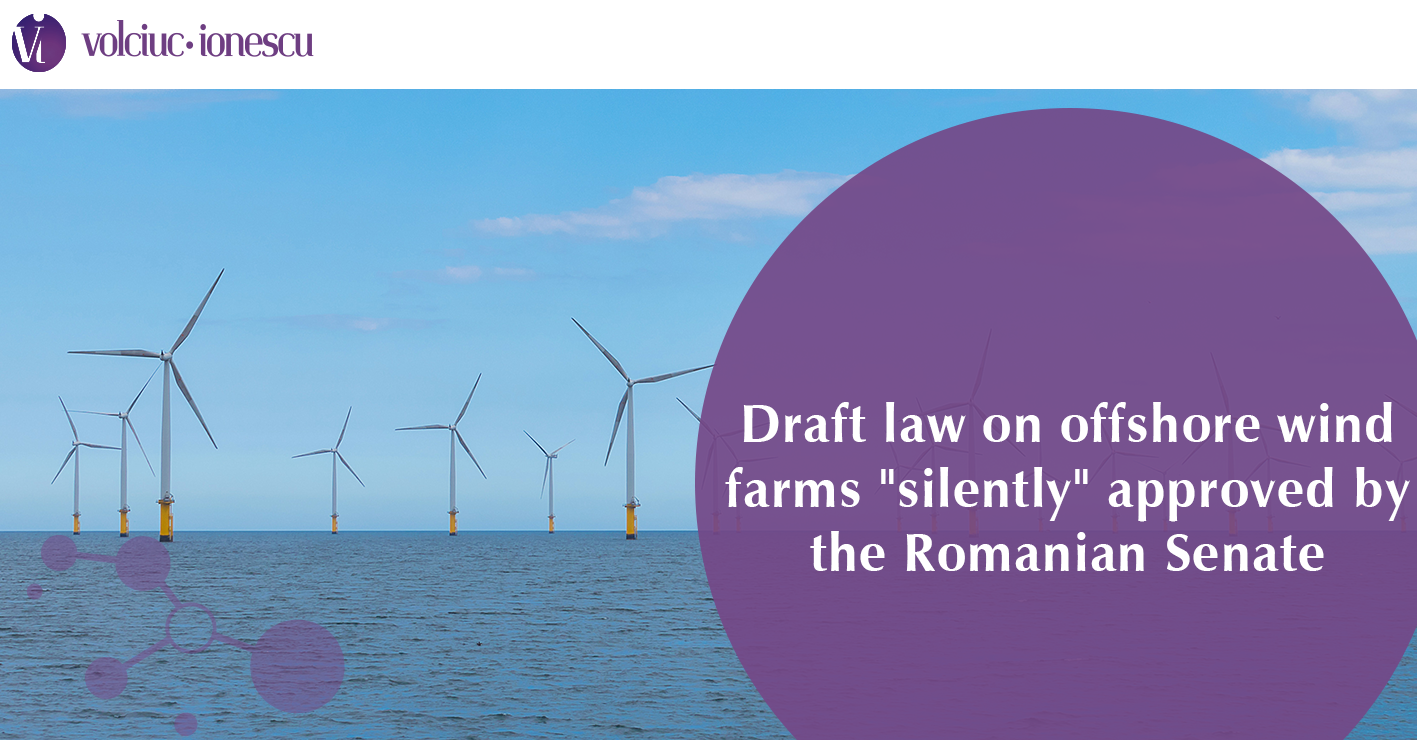 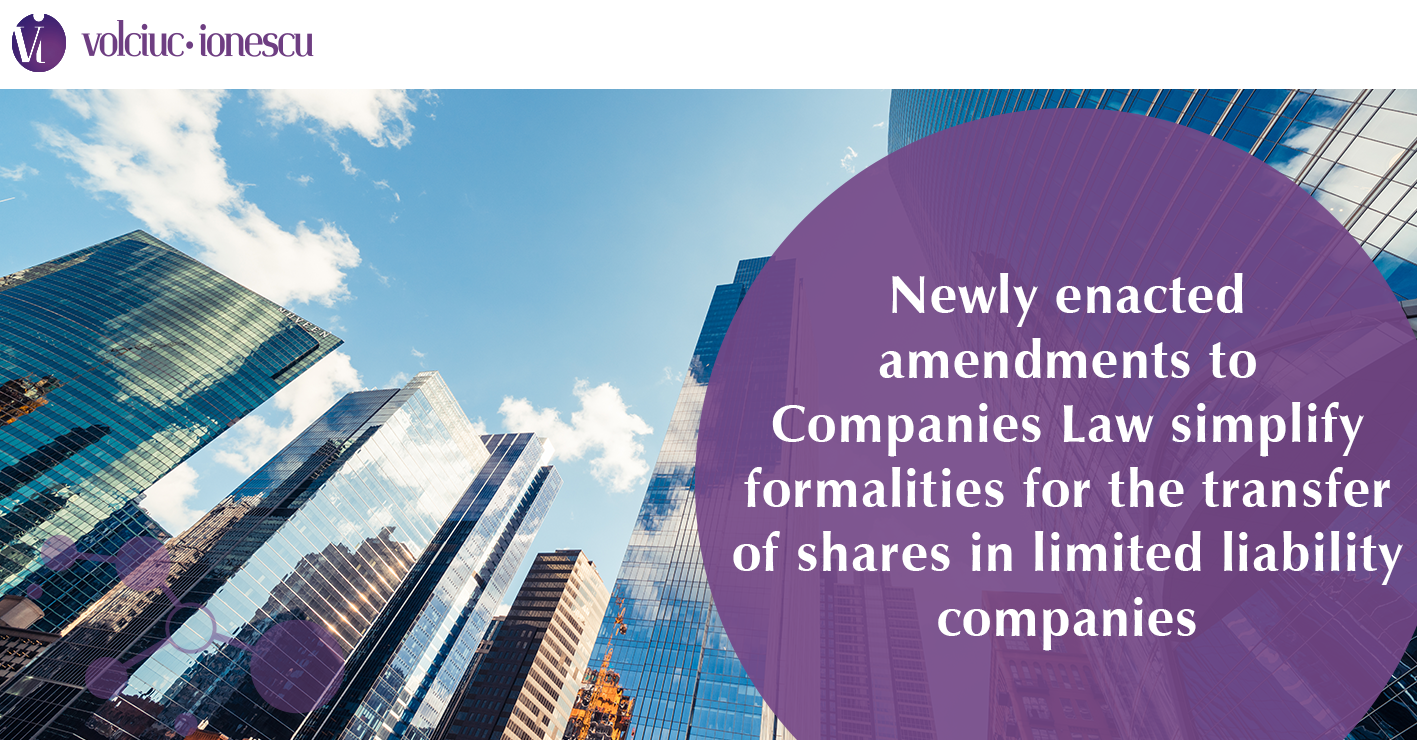 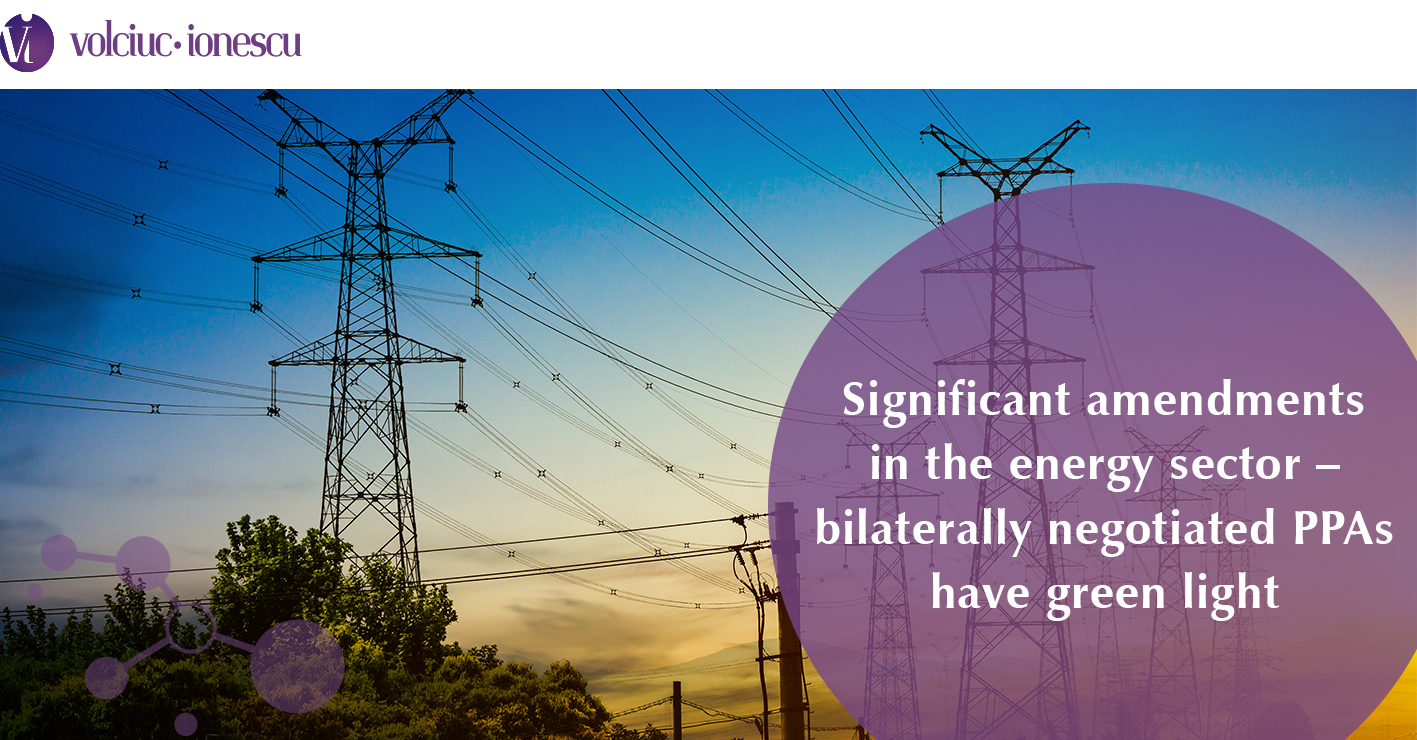