Law 223/2020 eliminates the provisions that regulated the two-step procedure which had to be observed whenever shares issued by limited liability company (“LLC Shares“) were transferred to a third party (non-shareholder). For the last ten years, transfers of LLC Shares to third parties have been hampered by a thirty days opposition period which divided the Trade Registry formalities into two steps and, accordingly, two Trade Registry registration files and two sets of documents. The opposition period served as a protection for the company’s creditors (and especially the fiscal authorities, who were notified by the Trade Registry in this regard) which had the possibility to object during the opposition period if they had claims against the company. Although the transfer of LLC Shares would not be blocked by the filed oppositions, it would be delayed considerably due to time-consuming court proceedings which had to be followed. Based on the (now obsolete) wording of the Companies Law, a transfer of LLC Shares to third parties would become effective only after the elapse of the opposition period, provided no opposition had been filed, or when the court decision rejecting the opposition was communicated.

Law 223/2020 takes another big leap in simplifying transfer formalities by allowing shareholders to depart, through the Articles of Association, from the rule that the transfer of LLC Shares to a third party has to be approved by the shareholders holding ¾ of the respective company’s share capital. 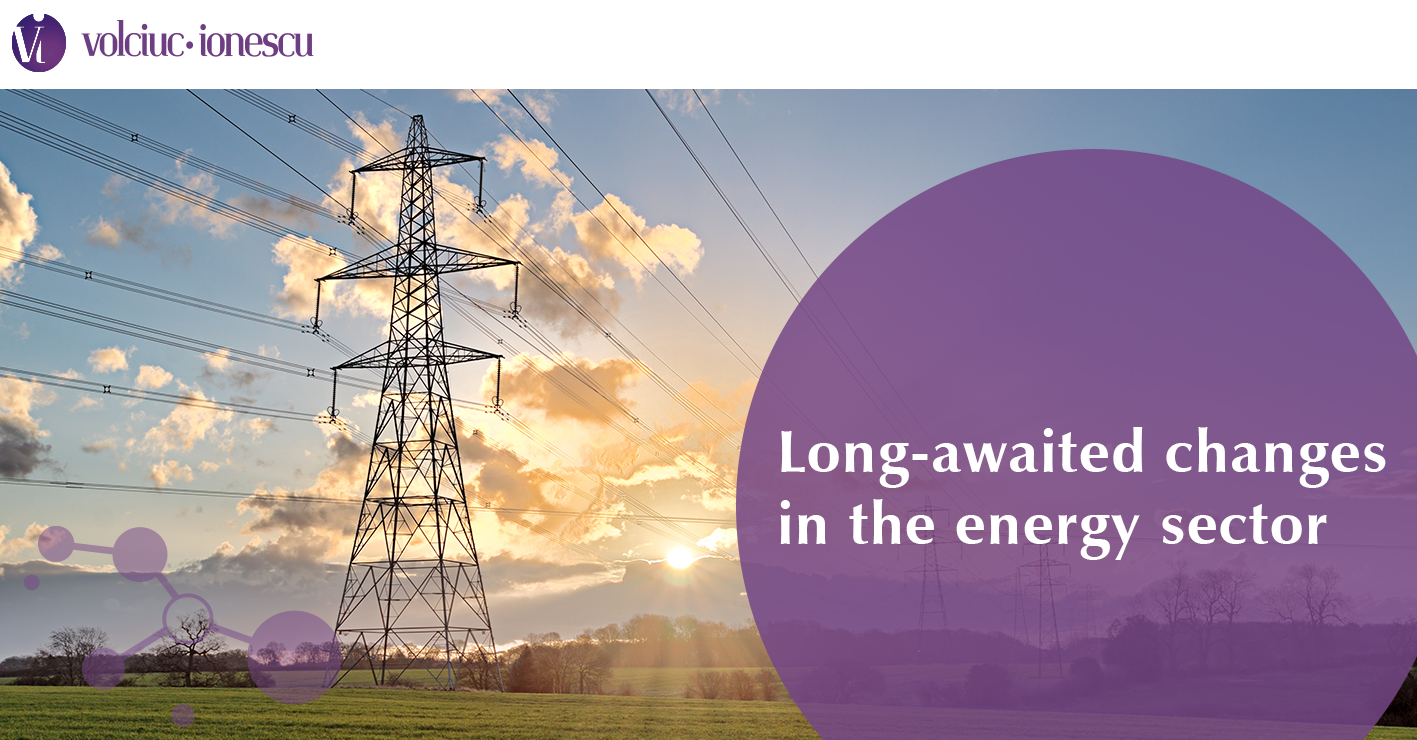 Long-awaited changes in the energy sector 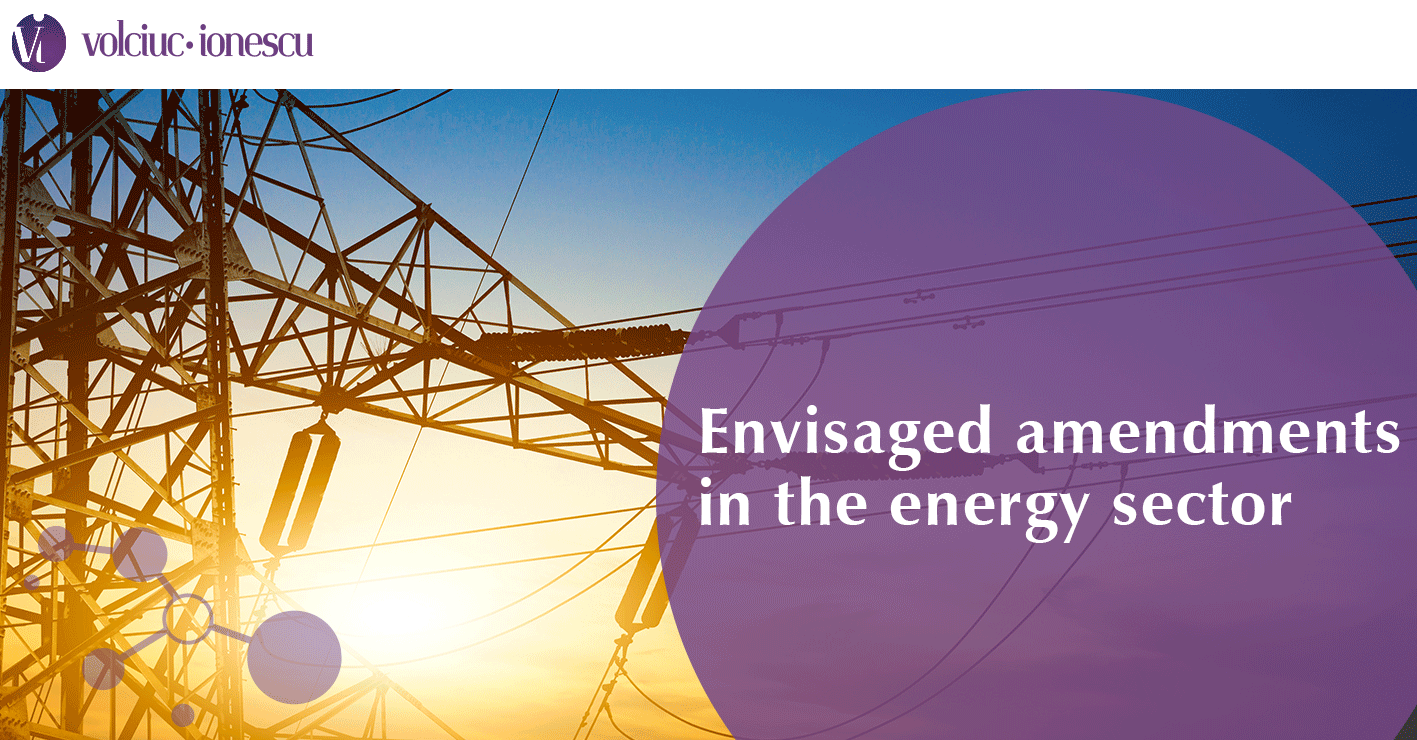 Envisaged amendments in the energy sector