On 13 October 2014, the European Commission adopted the Implementing Regulation No. 1112/2014 (Regulation) setting out common formats for sharing of information on major hazard indicators by the operators and owners of offshore oil and gas installations and for the publication of such information by the Member States, as requested under articles 23 (1) and 24 (1) of the 2013/30 Offshore Oil and Gas Safety Directive (Directive).

According to the Directive, operators and owners of offshore oil and gas installations have to provide the relevant competent authorities with the information set out in Annex IX of the Directive, relating to unintended release of oil, gas and other hazardous substances, loss of well control, failure of a safety and environmental critical element, vessels collisions with an offshore installation, helicopter accidents, on or near offshore installations, any fatal accidents, any evacuation of personnel, etc. Such information will have to be made publicly available by Member States.

Operators and owners of offshore oil and gas installations have to submit reports on the above mentioned information within 10 working days of the reported event, and Member States have to publish the collected information no later than 1 June of the year following a reporting period (i.e. 1 January to 31 December each year), the first reporting period being the calendar year 2016.

The Regulation was published in the Official Journal of the European Union on 22 October 2014 and will enter into force 20 days after such publication.

The text of the Regulation can be accessed via the following link:
http://eur-lex.europa.eu/legal-content/EN/TXT/PDF/?uri=CELEX:32014R1112&from=EN 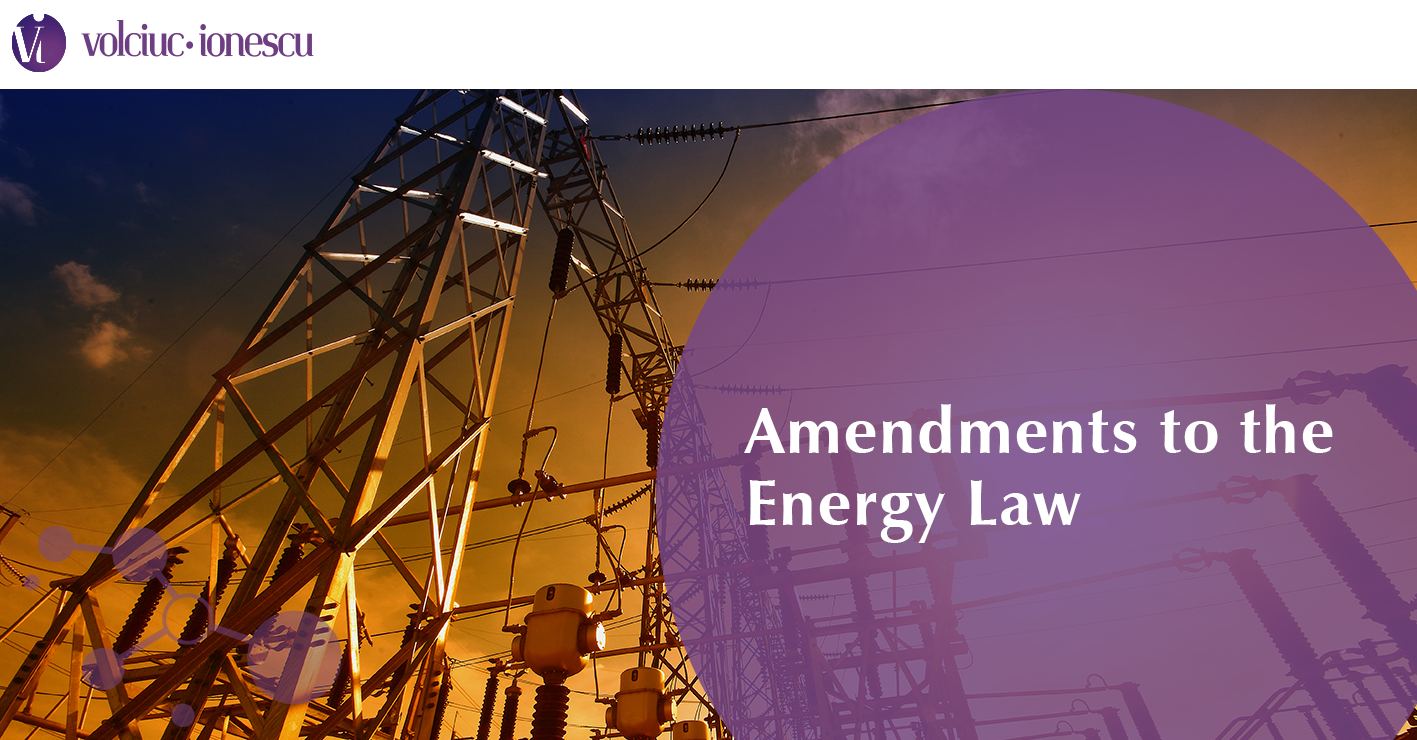 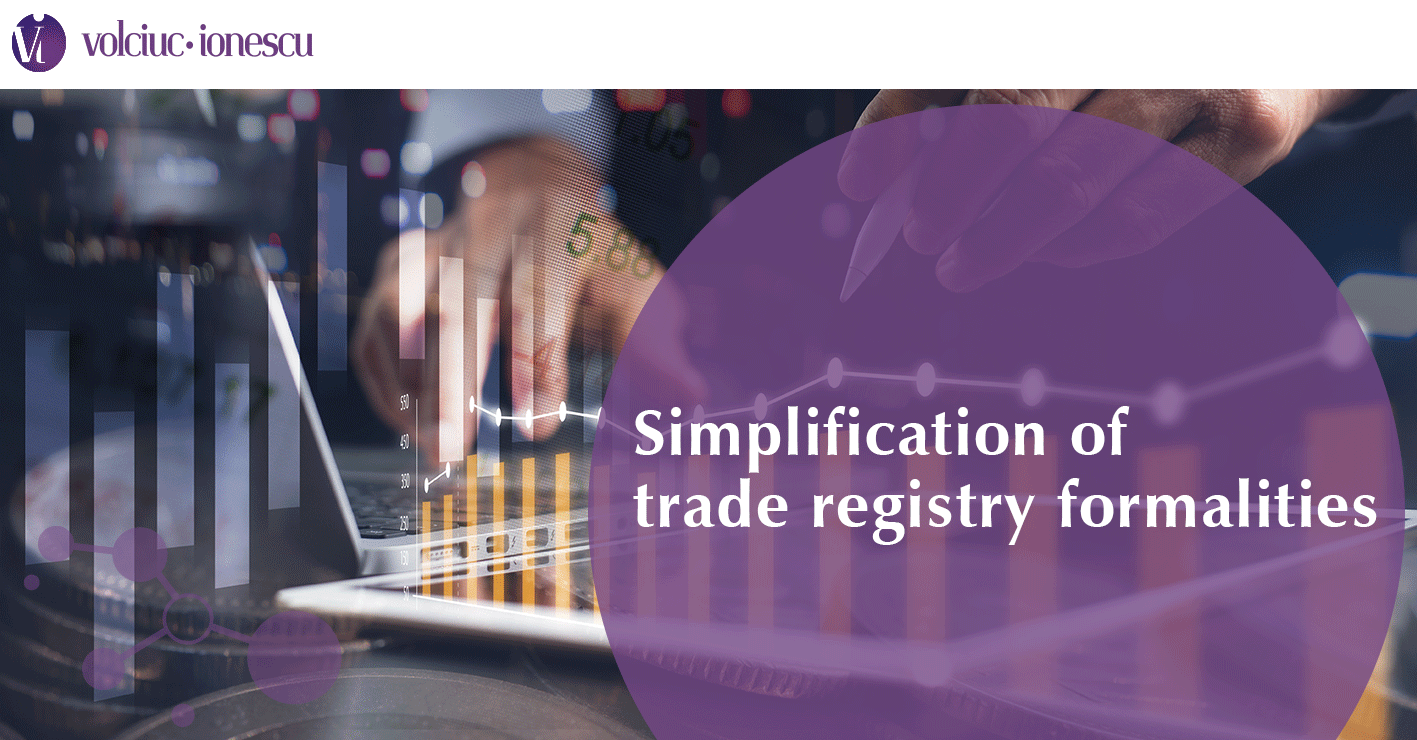